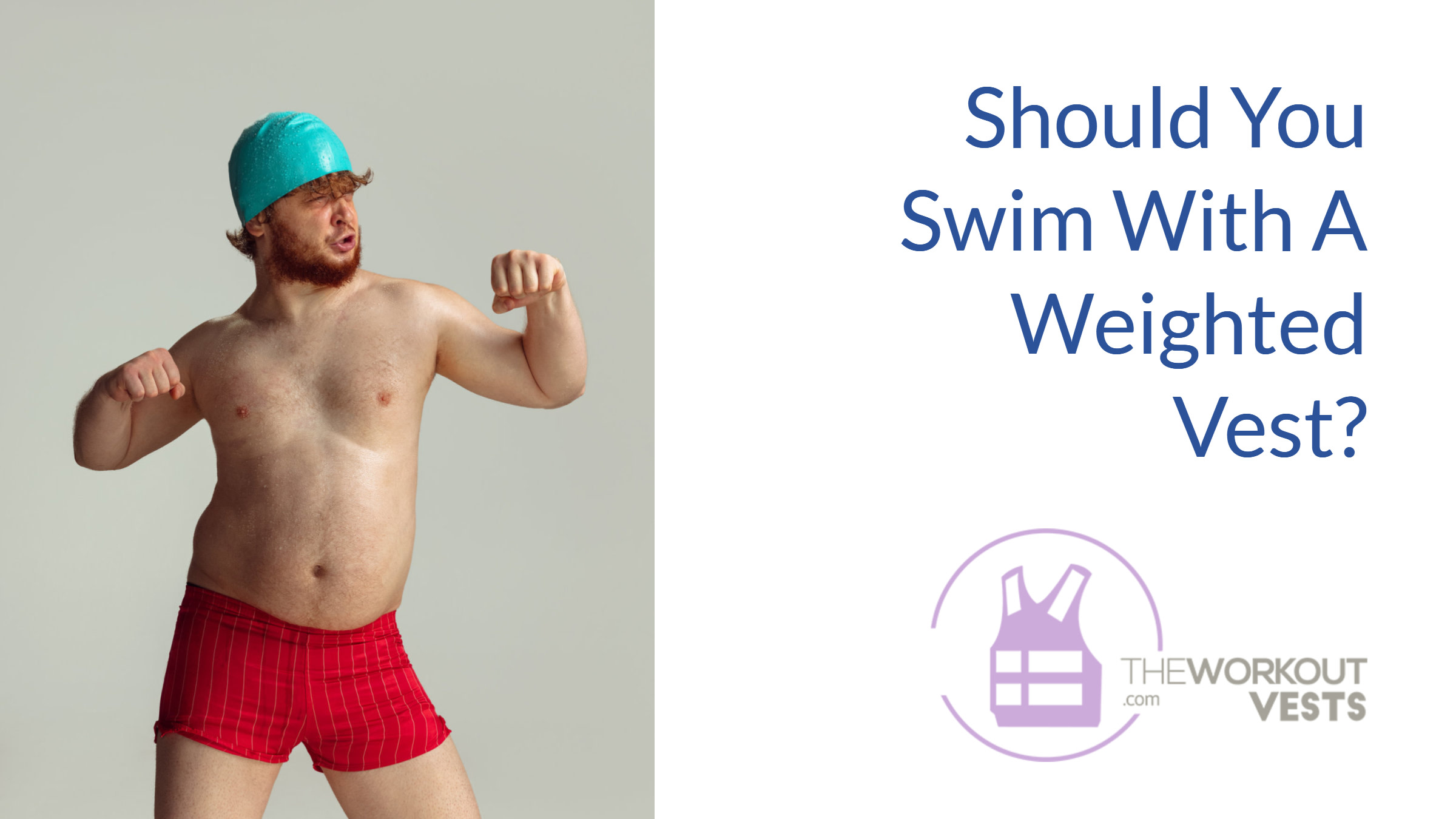 Competitive swimmers are always looking for an edge. Sometimes they are willing to push the envelope to become that much stronger, that little much more faster.

So it’s only natural that a few would look to weight vests in order to gain that edge. Is it a good idea?

Is it a good idea to swim in a weighted vest?

It is not a good idea to swim in a weighted vest.

To begin with, a weaker swimmer is likely to put themselves at risk of distress and possible drowning if they use a weight vest in the water. The added bulk will make it more difficult to swim – and can cause problems when you are fatigued.

How About For Experienced Swimmers?

It’s still a bad idea to swim in a weighted vest – even for experienced swimmers. It’s probably not for the reasons you’d think.

In the water, you look to create more resistance in order to build strength and endurance. It’s true that a vest might provide some extra resistance – but not nearly the levels that you’d get from drag chutes, hand paddles, or other swimming specific aids.

Try swimming freestyle with just your arms if you are looking for a cheap way to build up some muscular endurance.

In other words, it’s inefficient to rely on a weight vest in the water for strength gains.

More important is the damage a vest will do to your swim stroke and technique.

Many people don’t realize that the majority of gains in swimming speed come from nailing the right stroke technique. While there is some base level of fitness required, technique is much more important than raw strength gains beyond that point. Of course, it’s best to gain strength and technique!

A weight vest will throw off your stroke technique – GUARANTEED!

No matter how well your vest is fitted for you on the water, that vest will move around and get in the way when you are wet in the pool or lake. They aren’t made for the water – so you shouldn’t expect the weight vest to perform well when wet.

As any swimmer will tell you, it doesn’t take much to screw up a swim stroke. And each stroke you take while wearing a vest will ingrain into your muscle memory the bad form and stroke mechanics your body is performing.

It is counter-productive to wear a weighted vest while swimming.

It can kill you

You should also keep in mind most weighted vests aren’t meant to be taken off quickly. If you do get into trouble, it’s not going to be easy to quickly shed the extra weight. It’ll also be ahrder for whomever you rely on to rescue you to get you out of the water.

Is it ever acceptable to wear a weighted vest in the water?

There are non-swimming situations wear a weight vest can help in training. However, you need to have help nearby at the ready in case you do get into trouble. These aren’t applicable to the vast majority of people.

Some goalies in water polo swear by using a weight vest for training. I personally would rather use something that’s easier to get out of at a moment’s notice, but that’s just my personal preference. IF you are playing water polo, you likely understand the dangers inherent in the game.

Preparing For A Combat Swim Test

If you are feeling comfortable treading water in “ute’s and boots” (your combat boots and pants) yet feel like you need to push yourself a little more, you can prepare by adding weights to the picture. Once again, I don’t think the weight vest is the right tool for the job – holding a weight between your legs or ankle weights might make more sense – but I have heard of people using a vest for this purpose.

Like I said, these situations aren’t applicable to most anyone.

It’s likely counter-productive to use a weight vest to try to get gains from swimming. Use the tools made for the job instead. You’ll get stronger and likely faster while keeping yourself out of harms way. 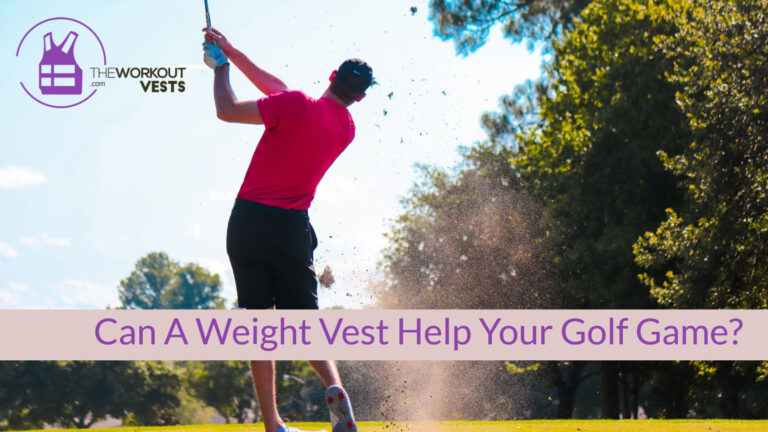 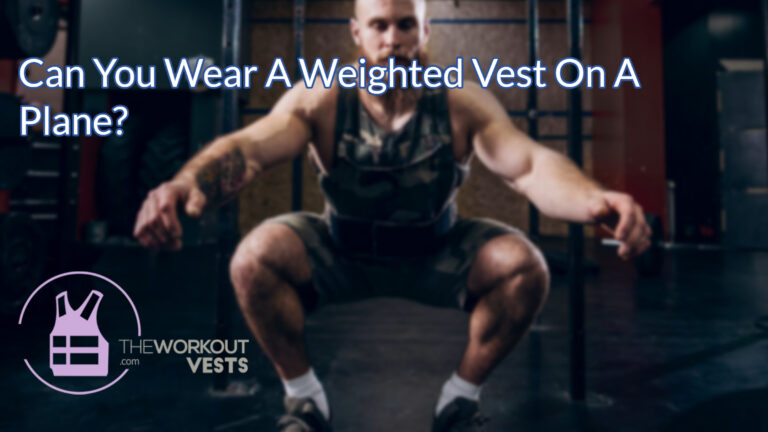 You love your weighted vest. I mean, you wear it almost everywhere. There are so many benefits to wearing a weighted vest, and you’ve gotten used to using it throughout the day. But now you have an upcoming flight scheduled. It occurred to you – you don’t know if it’s ok to fly with your…

In general, weighted vests are a great option for people with osteoporosis. Osteoporosis is when your bones become so thin and brittle that they break more easily. It can happen because you lose bone density due to a low level of the hormone estrogen, or it can be due to your diet, lifestyle, genetics, or… 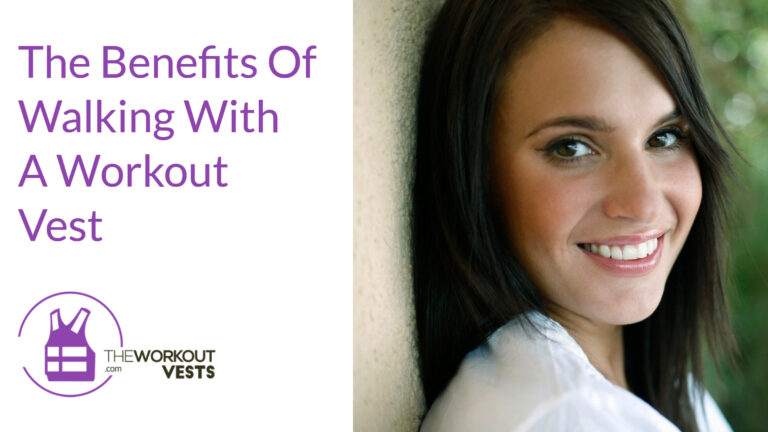 If you’ve been looking for a way to up the efficiency of your daily walks, then you might want to consider wearing a weighted vest. Walking is an easy way to burn calories without exercising your body too much. If you add some extra weight to the equation, you have an essentially free way of… Suppose you’re used to the same workout routines, but now they feel old and you want a bigger challenge. You are ready to add new resistance training and experience a next-level demand. You think of something, but then you wonder to yourself: Can you safely do a combo weight vest kettlebell workout? Weighted vests are… 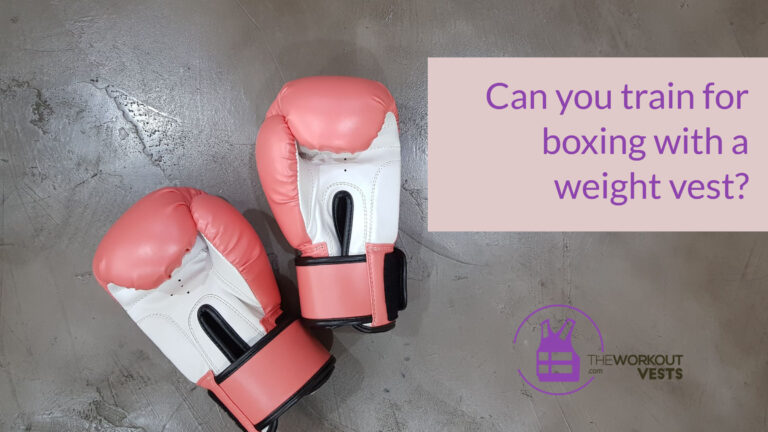 Whether you are a competitive boxer or box, because you enjoy the sport and its health benefits, adding the use of a weighted vest can take your training to another level. Adding new equipment into your routine can come with some challenges, though. What happens when you train for boxing with a weight vest? And… 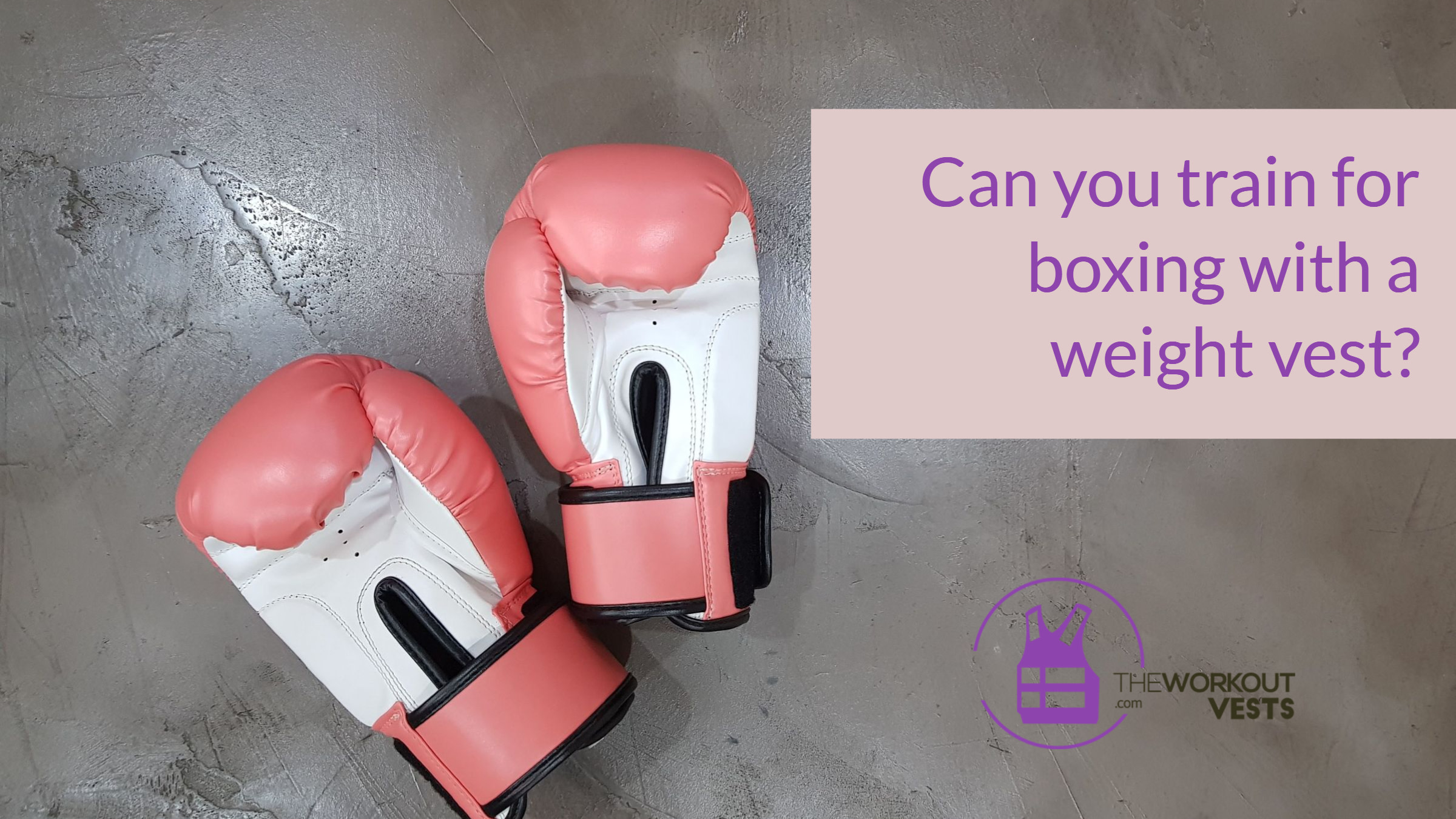 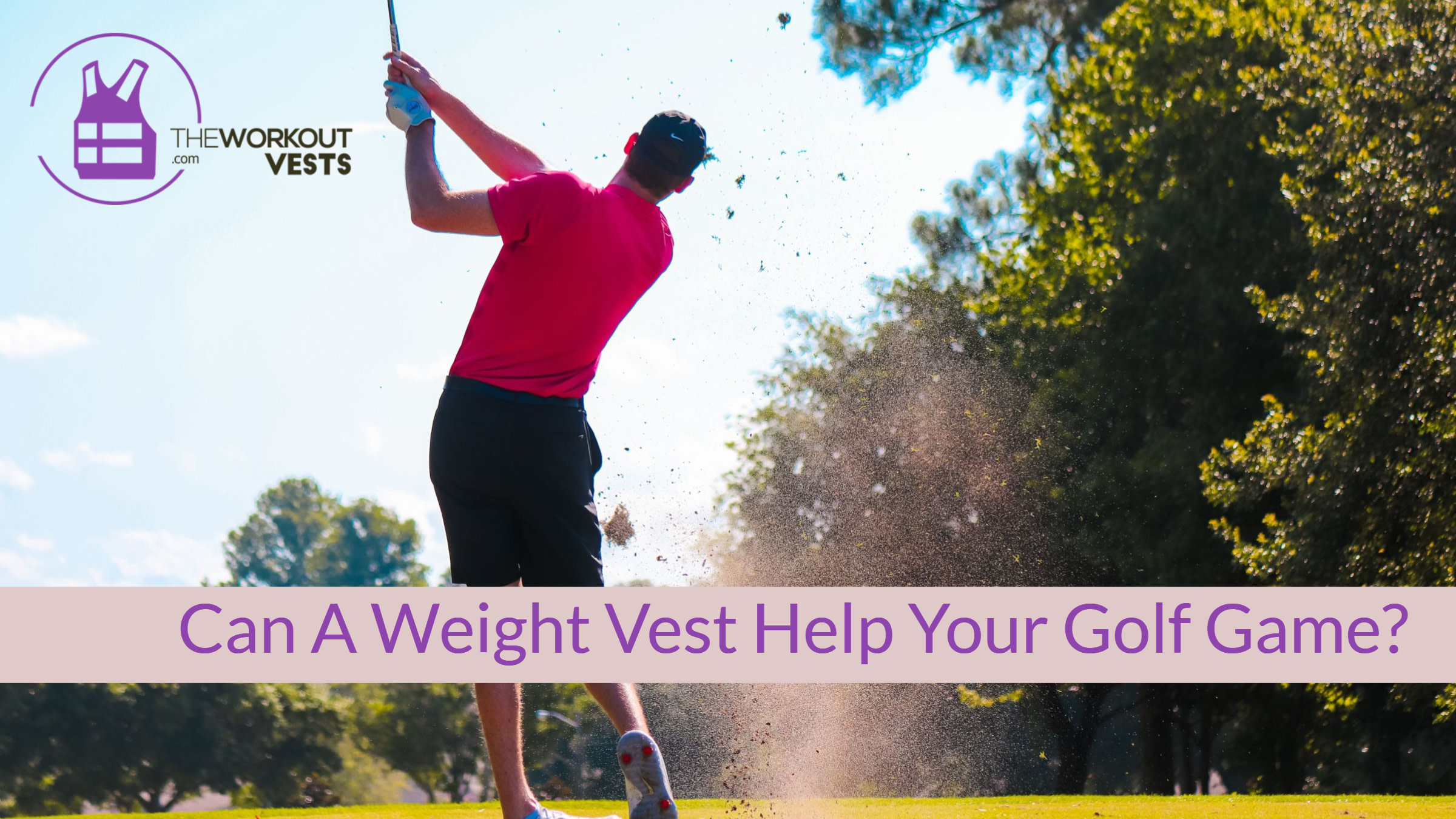 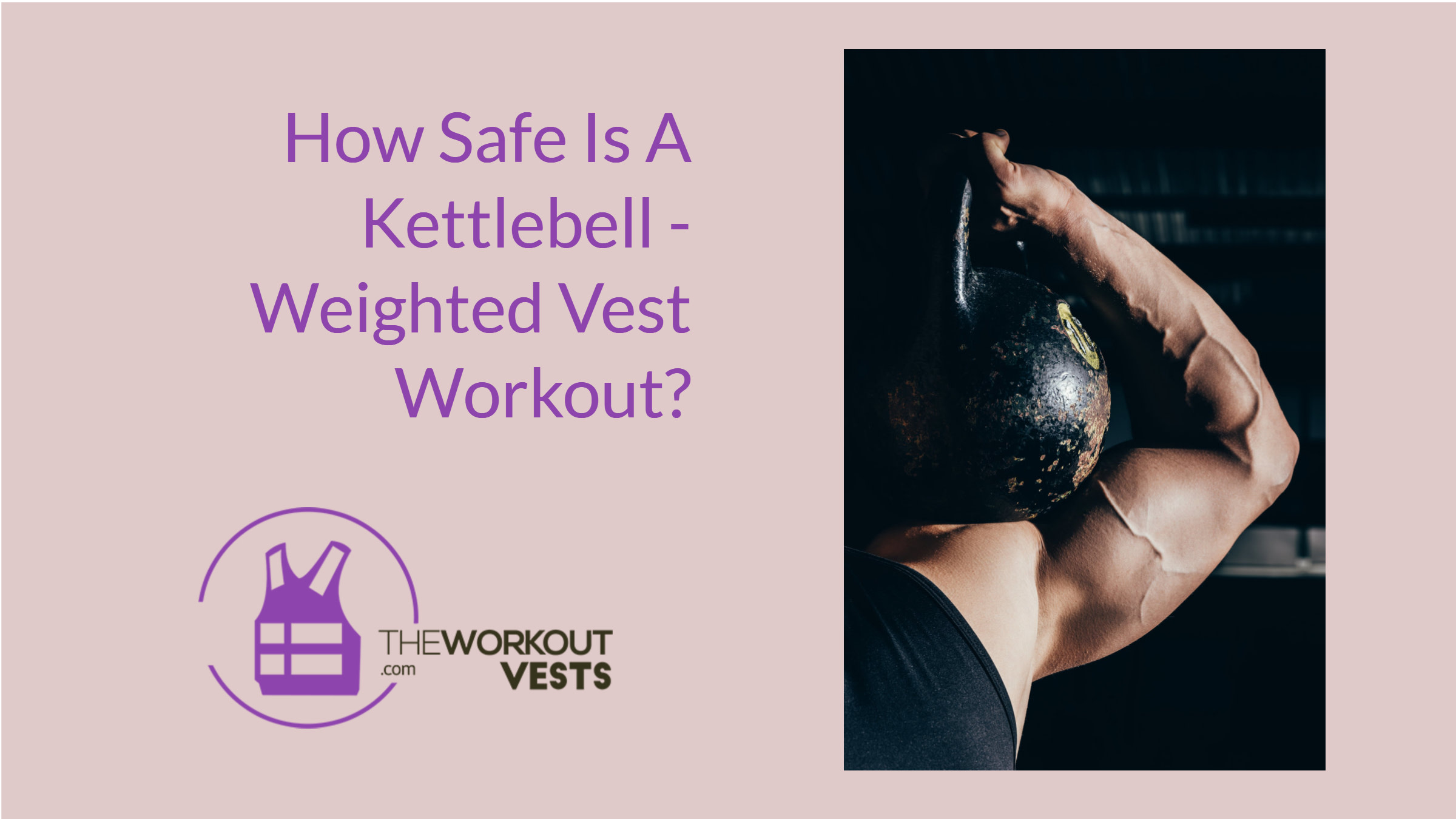 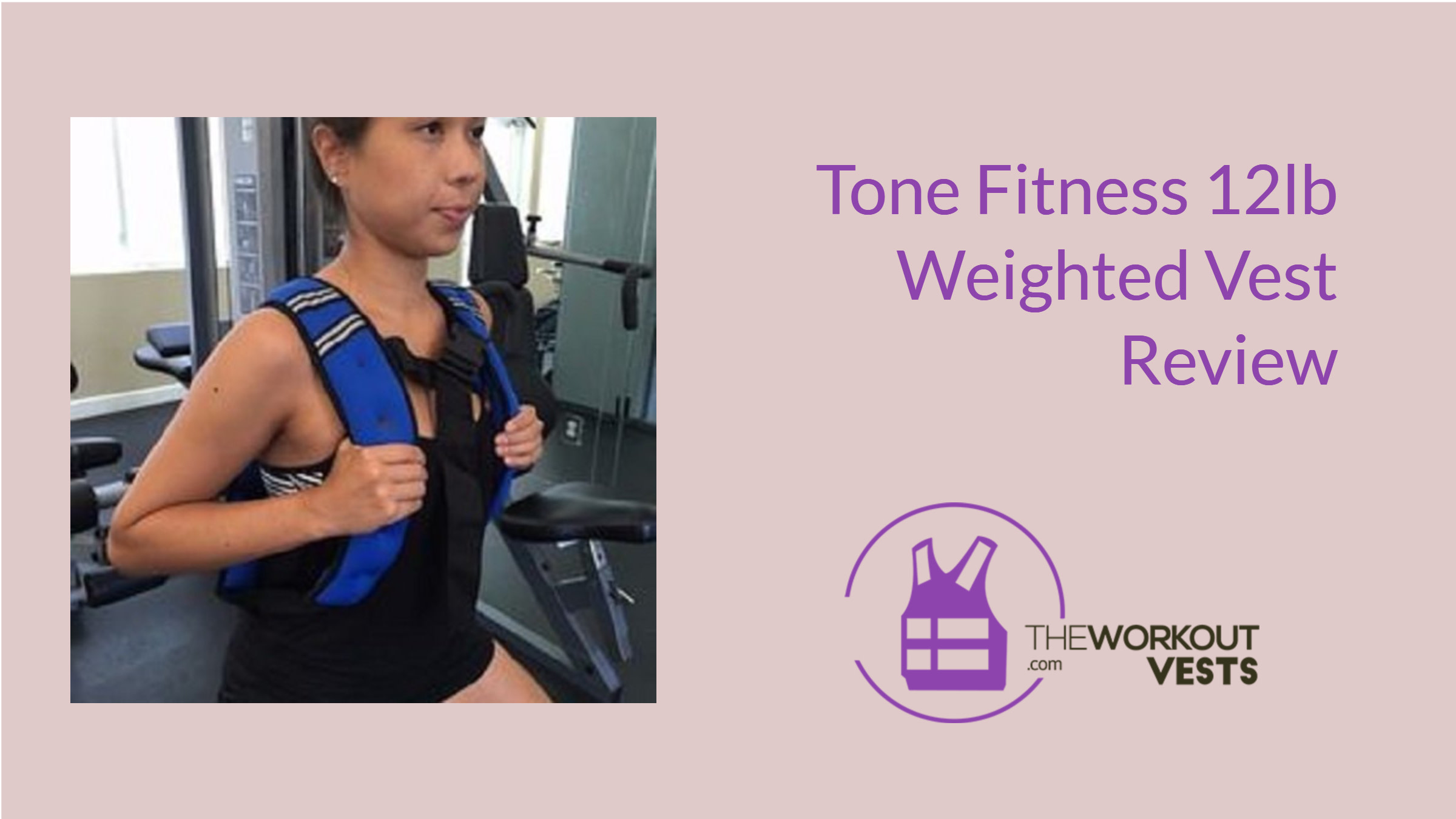